Multiple Discovery is Not Plagiarism, But a Reflection of How Connected We Secretly Are

After an initial dazzlement with artist Jorge Gamboa’s arresting plastic bag iceberg image on the cover of National Geographic —we really thought it was an iceberg at first —, a hue and cry when up on Twitter accusing the artist and National Geographic of ripping off the idea from a) Matus Bence’s 2015 ad campaign for Tesco or b) stock images on Getty.

One level-headed person wondered if it was in fact a case of Multiple Discovery (also known as Simultaneous Invention), the idea that discoveries and inventions are often made independently and more or less simultaneously by multiple people. (Wikipedia has a long list of Multiple Discoveries spanning back to the 3rd century BC.)

I experienced this numerous times when I was a chef and then food writer. After a friend brought me some then-unknown white chocolate from Europe 40 or so years ago, I was sure I was unique (and brilliant) in discovering its affinity with eau to vie de framboise, a clear, fragrant alcohol distilled from raspberries, which I used to make White Chocolate Truffles with Hazelnuts and Framboise. Not long after, I heard of a similar flavor paring by a chef on the West Coast.

I had only just learned of white chocolate and hadn’t seen it written about in the food pages yet. Yet the West Coast chef and I both “discovered” the affinity of white chocolate with framboise at the same time, although our creations were quite different, each forged by our unique sensibility. Both were sparked, I believe, by the white chocolate itself and by the general food world zeitgeist. We were both “listening” to the material as artist Anni Albers described:

The spontaneous generation of ideas among very different people in different places, joined only by being in the same time, makes us realize, once again, our mysteriously connected we all are. 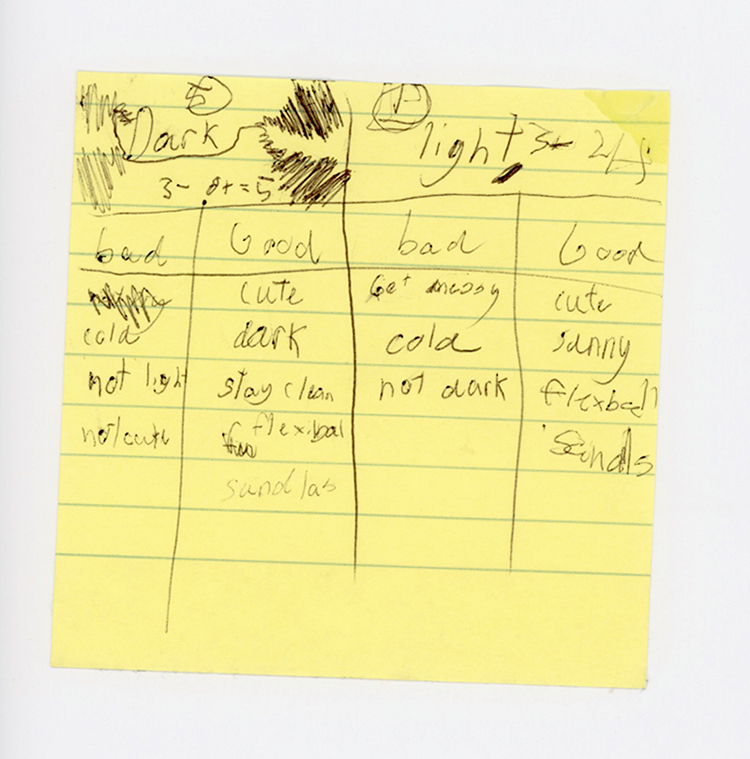 The Subversive Power of Post-Its 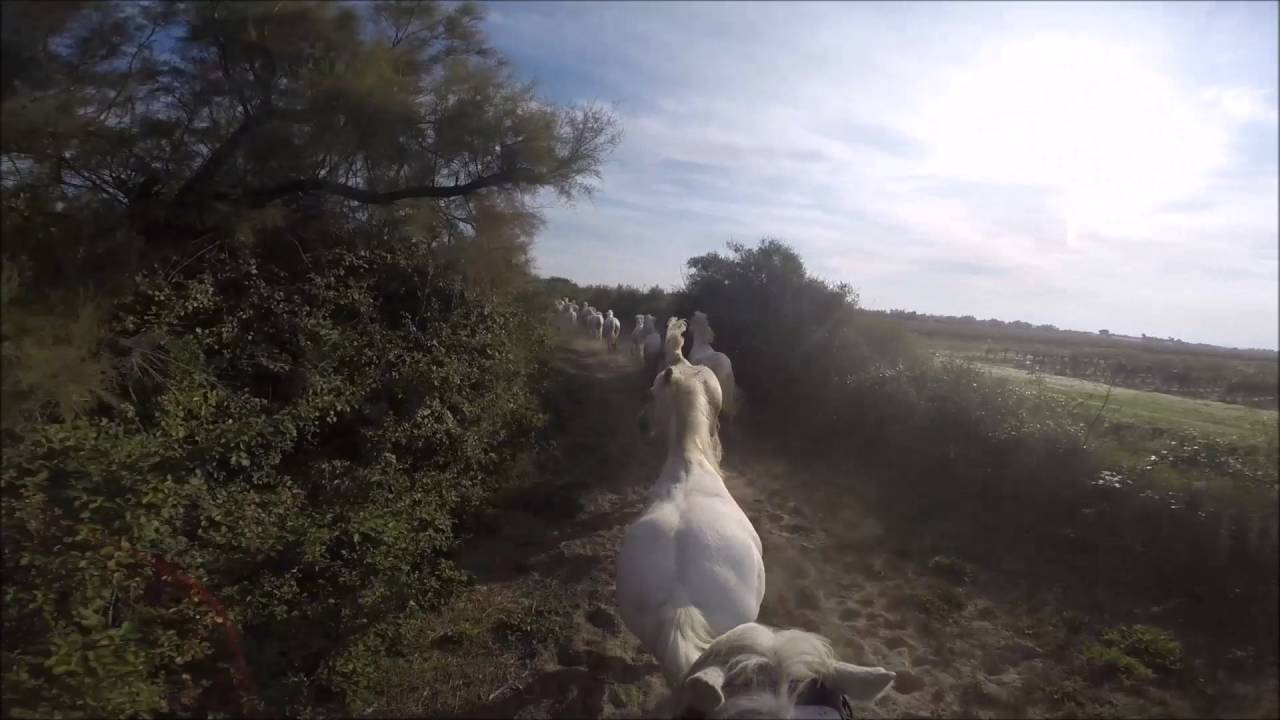 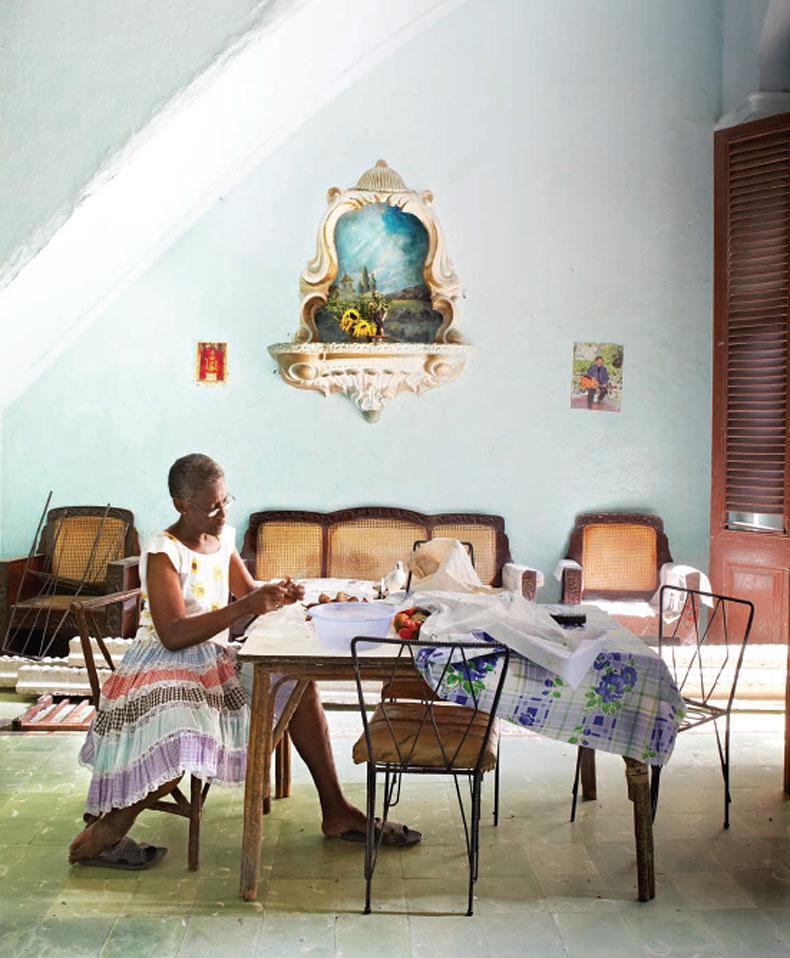 Starting Here, What Do You Want to Remember? (William Stafford)

3 replies on “Multiple Discovery is Not Plagiarism, But a Reflection of How Connected We Secretly Are”

scroll to top
Improvised Life
Send this to a friend
I invite you to read Multiple Discovery is Not Plagiarism, But a Reflection of How Connected We Secretly Are on Improvised Life! Take a look at it here: https://improvisedlife.com/2018/05/31/multiple-discovery-is-not-plagiarism-rather-a-reflection-of-how-connected-we-secretly-are/