On Friday, The Rev. Eric S.C. Manning, who leads Emanuel African Methodist Episcopal Church in Charleston, S.C., where nine parishoners were killed in 2015, flew to Pittsburgh to meet with Rabbi Jeffrey Myers of the Tree of Life congregation, which experienced the violent loss of eleven congregants last week. The photo of their meeting counters in a single image the hateful and divisive motives behind both acts of violence.

“Love is stronger than hate” wrote my friend Maureen Rolla, who lives in Pittsburgh.

In an interview with CNN, Rev Manning described the Ministry of Presence that has become the heart of his church’s mission and teaching and which he says “means so much”.

If people can look up and see you, receive a hug, receive a handshake, receive a handkerchief that may be able to wipe away the tears that are falling down their cheek, that helps immensely and goes a long way.

I think a lot of times we look for the right words to say and I think some times we need to be silent and just stand there with them. 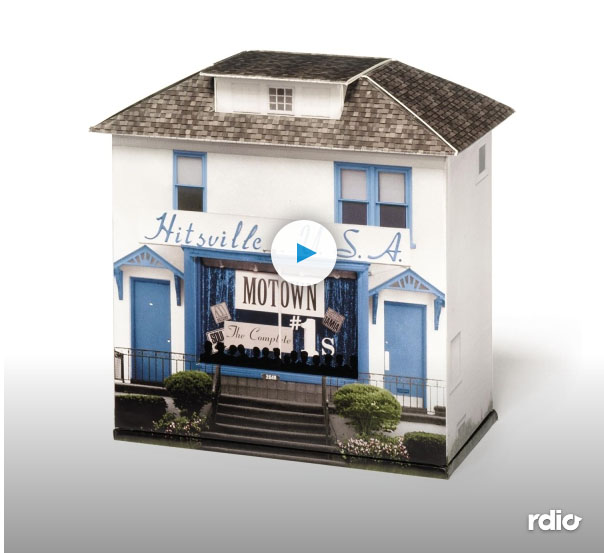 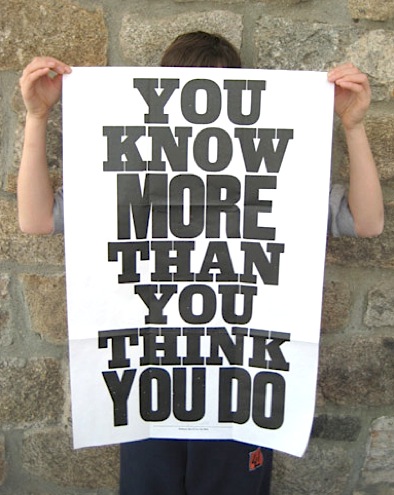 design as resourcefulness and self-reliance 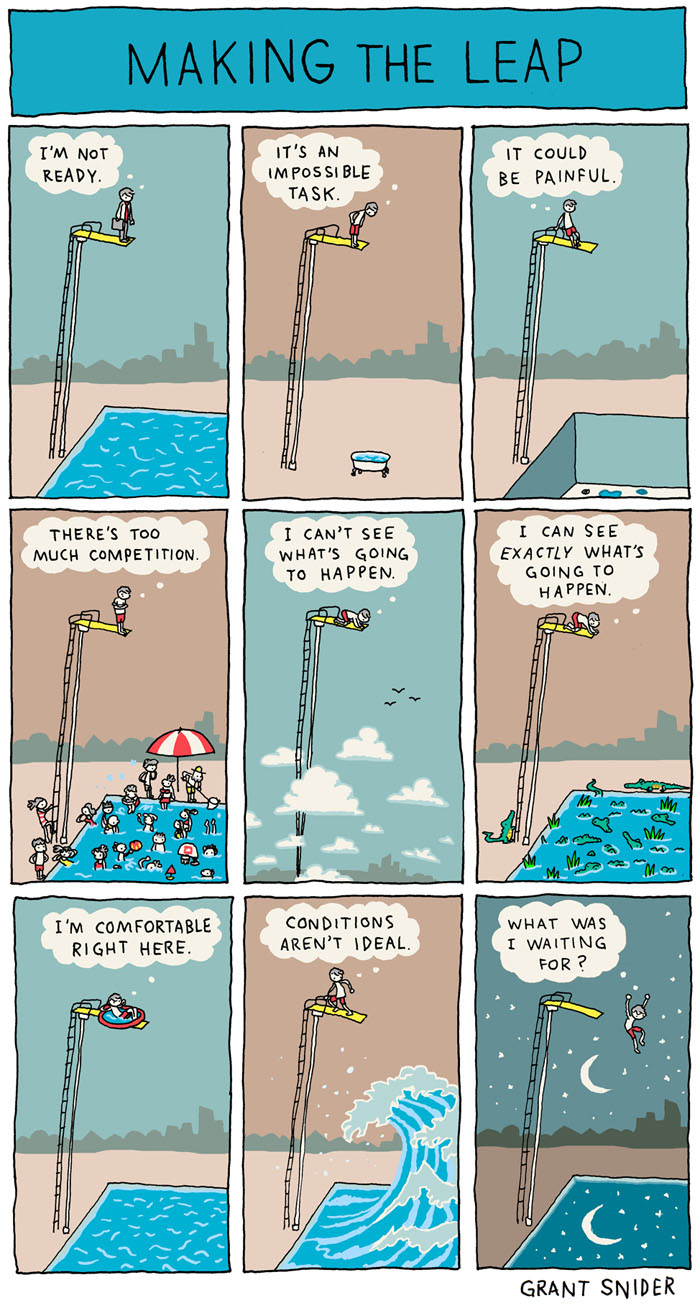 Grant Snider on Making the Leap

scroll to top
Improvised Life
Send this to a friend
I invite you to read A Charleston Pastor Comforts a Pittsburgh Rabbi and Teaches Us About the Healing Power of Presence on Improvised Life! Take a look at it here: https://improvisedlife.com/2018/11/05/a-charleston-pastor-comforts-a-pittsburgh-rabbi-and-teaches-us-about-the-healing-power-of-presence/