Nature’s Ascent: An Opera Plays to an Audience of Plants, Penguins Visit Museums…

Among the many challenges the lockdown has brought, the ascent of nature has been among the unexpected gifts. Not having our usual activities to engage us, looking at the moon, tending our garden, breathing cool air, walking in woods have come anchoring past times. We see evidence of the shift everywhere: clearer skies due to decreased air pollution, a quieter environment, and wildlife occupying normally urban spaces.

In Nara, Japan, Sika dear were spotted wandering through city streets and subway stations. Recently a deer was seen in Marcus Garvey Park in Harlem. Coyotes can be heard howling in San Francisco and Great Orme Kasmiri goats walked around Llandudno, a seaside town in Wales…Wild turkeys were spotted in Oakland, California.

As though taking a cue from these animal forays, museum curators and directors have invited non-human visitors into their spaces, a mind expanding view for patrons watching virtually.

To keep their penguins active, caretakers at the Shedd Aquarium took some to visit the beluga whales.

Worrying that the penguins in the closed Kansas City Zoo were missing their interactions with zoo visitors, administrators arranged for them to visit the Nelson-Atkins Museum of Art.

The Dia Beacon planted a story that black bears had were inhabiting the museum, using compelling photoshopped images of them interacting with the art.

When Barcelona’s Liceu opera house reopened, 2,292 living plants filled its seats. The Concert for the Biocene was the creation of conceptual artist Eugenio Ampudia, an effort to spark reflection on the current state of the human condition and the changes wrought by the Covid-19 lockdown.

At a time when an important part of humankind has shut itself up in enclosed spaces and been obliged to relinquish movement, nature has crept forward to occupy the spaces we have ceded.

And it has done so at its own rhythm, according to its patient biological cycle. Can we broaden our empathy and bring it to bear on other species? Let’s start by using art and music and inviting nature into a great concert hall.

The concert was live-streamed, and the plants donated to 2,292 health workers as thanks for their recent efforts.

Nature has crept forward to occupy the spaces we have ceded...

…Can we broaden our empathy and bring it to bear on other species? 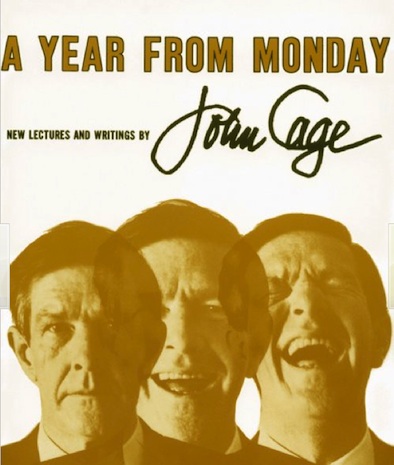 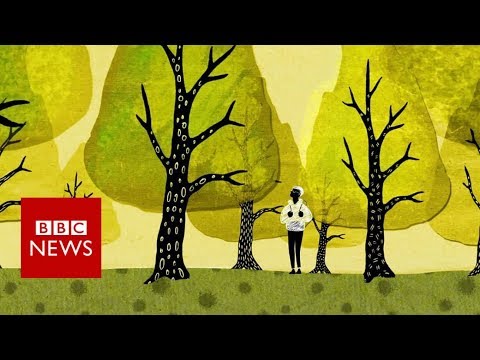 The Social Network of Trees 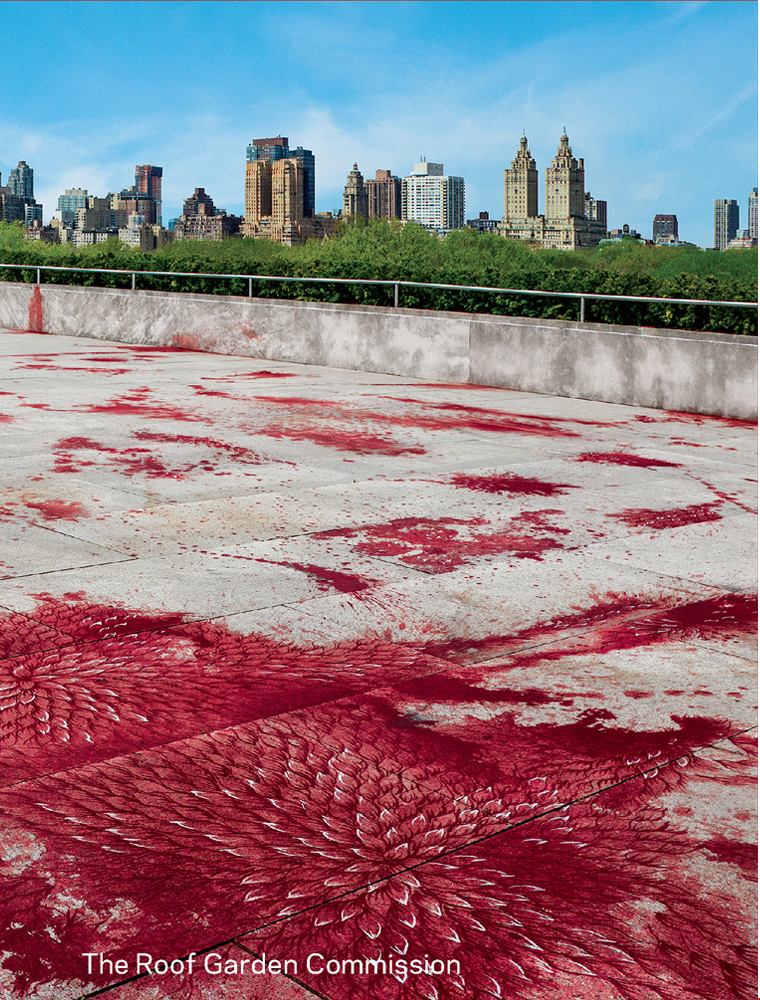