Alan Watts’ on Laughter and Anxiety

After David Saltman described his remarkable experience seeing Alan Watts give a talk in the 1970s, we hunted down some video of the essential astonishing lesson. Here’s what David told us:

My first feeble efforts at self-knowledge got a lightning-bolt boost one evening in the early ‘70s, when I heard the legendary Alan Watts give a live talk at the Greek Theater in Berkeley. I had read a smattering of his writings on Zen, but knew less than nothing about anything.

Watts walked out on a bare stage and took a long look at the audience. He then broke into laughter, a huge, prolonged gut laugh that lasted at least five or six minutes. By the second minute, the entire audience, a packed house, was laughing with him.

It was an extraordinary display of – what? Mass hypnotism? Vibrational something-or-other? Laughing yoga? To this day, I don’t know the answer. But that something extraordinary, and real, had happened – of this there could be no doubt.

He then gave a brilliant talk, not referring at all to the laugh. It was peppered with his favorite Zen phrases:  “This is it!” and “The which, than which there is no whicher!”

I’ve seen many famous talkers since – lecturers like Ayers Brinser at Harvard, comedians like Tony Hendra and Steve Martin, John F. Kennedy on the campaign trail – but none of them made such a vivid impression as Watts and his laugh. Some 50 years later, it makes me laugh and  brings me peace.

We’ve written about laughter yoga made popular in recent years by Madan Kataria and know that laughing has immense power to heal, energize, dispel dark views. But Watts seem to be onto something a bit different, a shift of a deeper magnitude. In this video we hear Watts’ discussing the relationship between laughter and anxiety, something we never considered:

I suggest that anxiety and laughter are really the same phenomenon but seen from different points of view.  As we all know, we can have shadows of horror and shadows of delight, tears of grief and tears of joy. And it’s the same shadows and the same tears in either case but they have a completely different meaning.

The question is how are you going to interpret that? 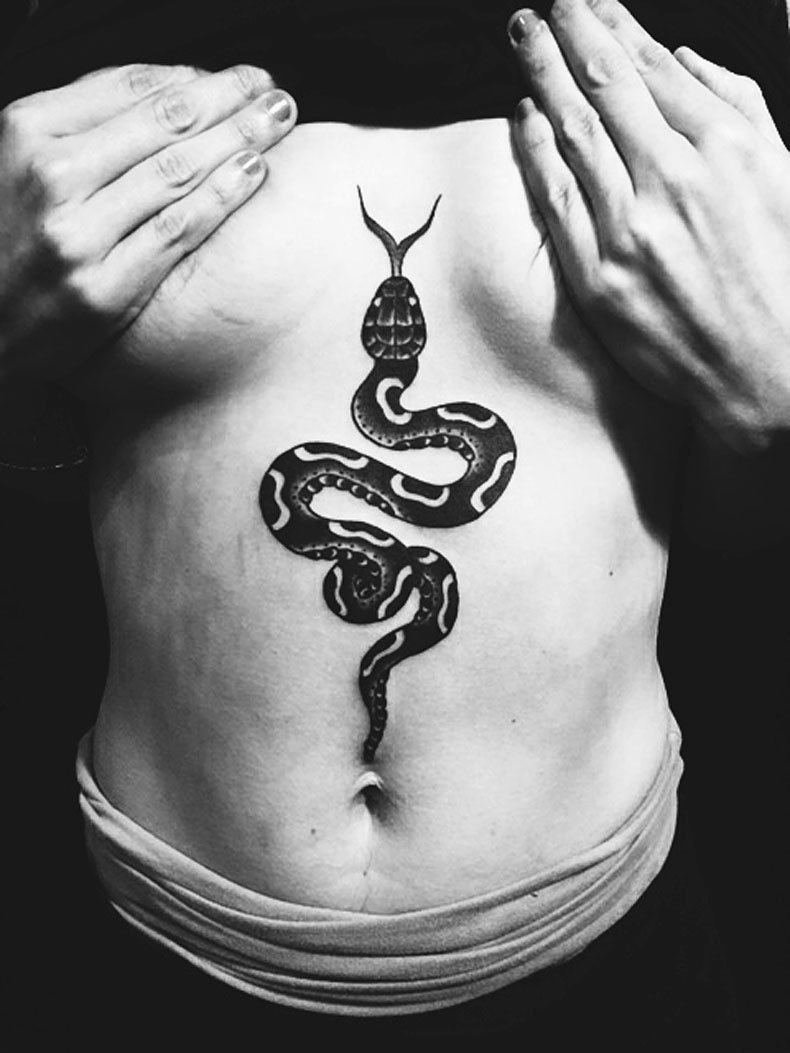 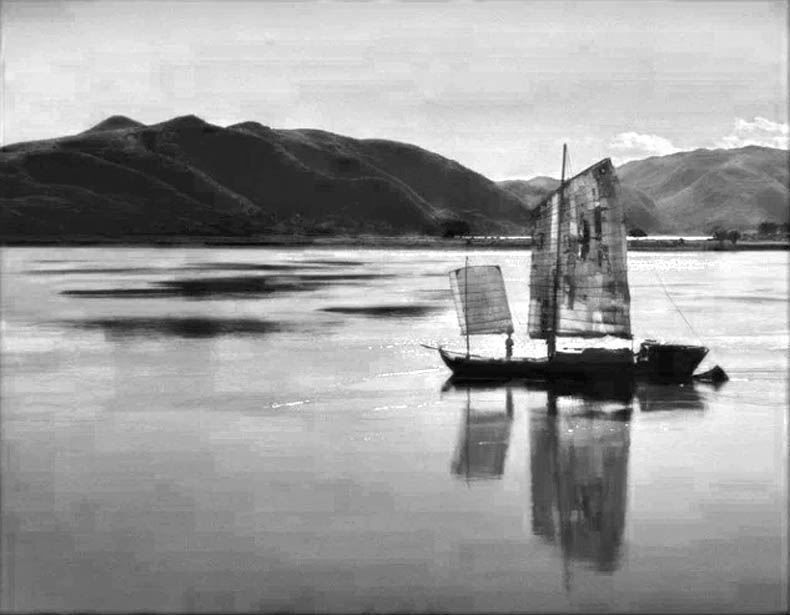 scroll to top
Improvised Life
Send this to a friend
I invite you to read Alan Watts' on Laughter and Anxiety on Improvised Life! Take a look at it here: https://improvisedlife.com/2021/04/26/alan-watts-on-laughter-and-anxiety-laughter-meditation/