It seems to me one of the hardest things about losing someone to violence is that to remember them is to call to mind how they died, and the impossibility of making sense of a senseless act. I believe too that what a person made or did or gave while they were alive can have the power to defy such wounding memory and leave light, ultimately, in its place.

Like this letter found among my friend’s niece Becca Eldemire’s letters after she was murdered. Copied and framed, it found its way to me as a gift, and onto a wall where I post things I need reminding of. Its spare wisdom reverberates in my life daily.

Its four lines are both balm and reminder; they gently prod me OUT of my space and my head and offer a simple formula for quieting my mind, shifting my view:

Go outside no matter what and sit.

Wait for a while until you sigh and
can’t think of anything else.

Have a good time.

I would love to have met Becca Eldemire who I have heard described as a force, working on an organic farm, teaching at a school in Tanzania where she faced down crooked militia members who wanted to extort money from the volunteers, planning her own sustainable farm and restaurant, all by the time she died at age 21.

In a too-frequent modern tragedy, Becca was shot to death by her boyfriend when she broke up with him, the stunningly horrific reality of gun violence brought home. You can read about her here and in the post 573 Essential Words About Gun Violence (Charlie Allenson + Yoko Ono), which will take you to Charlie Allenson’s powerful Huffington Post piece. The Beeps Foundation has been established in Becca’s name.

I am glad to have her catalyzing words, and presence, in my life. 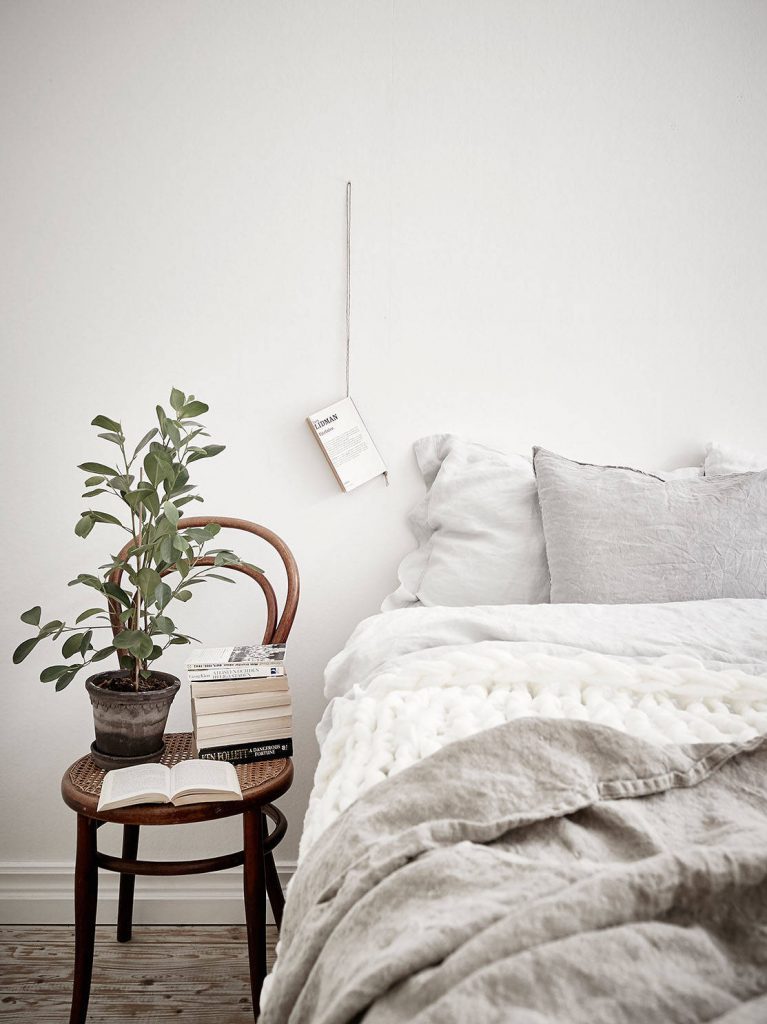 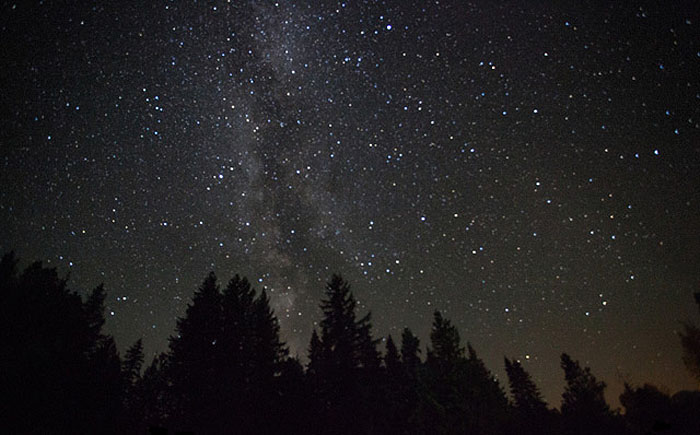 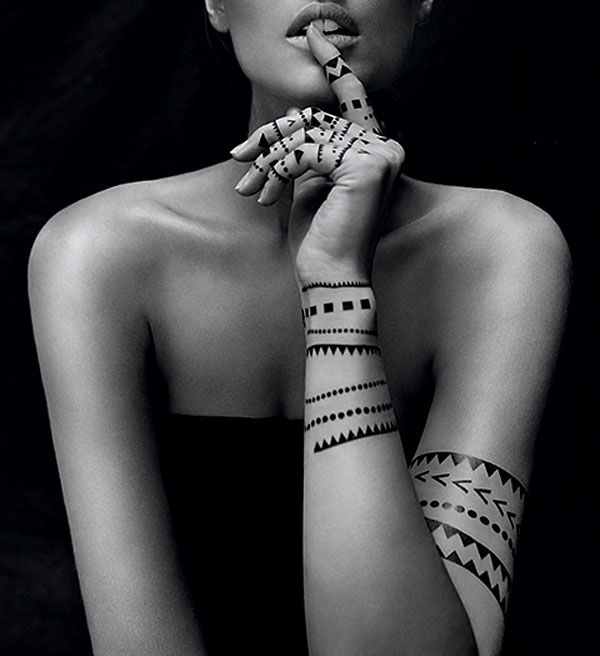 scroll to top
Send this to a friend
I invite you to read Becca Eldemire's Enduring Wisdom on Improvised Life! Take a look at it here: https://improvisedlife.com/2021/11/12/becca-eldemires-enduring-reminder/