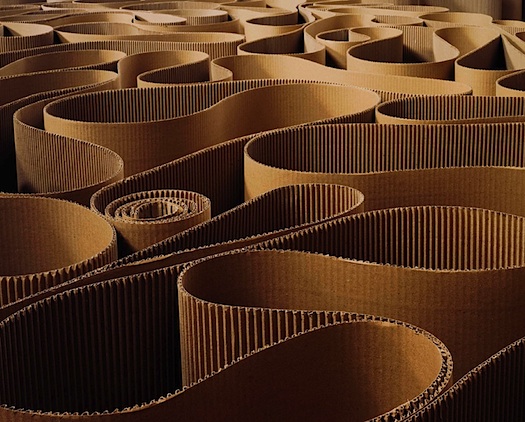 We definitely have a thing for impermanent pop-up rooms within rooms and room dividers, mentally hacking all sorts of materials, tents, and scaffolding trying to fulfill our dream of a space that could be easily and instantly divisable. We also have a thing for cardboard. So when we stumbled on this photo of Michelangelo Pistoletto’s art installation, The Mirror of Judgment, with its labyrinth of fluid corrugated cardboard, our imagination took off with the wondrous possibilities. We discovered that you can buy 250′ rolls of 6′ or 7′ wide cardboard for about $90 at Uline*. We envisioned standing a roll on its end to make a pillar and unfurling it to make waves or rooms……then rolling the cut end into its own tight roll to make another sturdy pillar that would support the cardboard. (You can see an example of the ‘pillar’ in the lower left quadrant of the top photo). 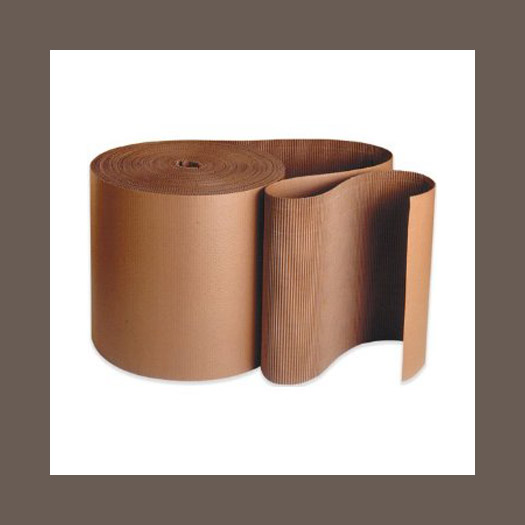 Could it be a cheap-and-somehow-fab-Pistoletto-esque version of Molo’s pricey Softwall? 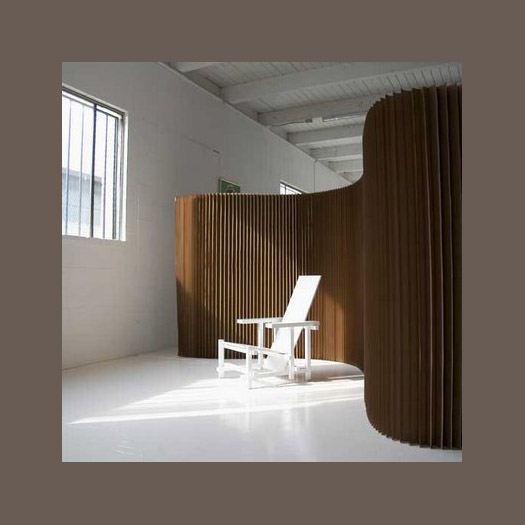 *We called Uline to find out the REALITIES  of ordering 250 feet of 6′ corrugated cardboard. The roll itself is 28 inches in diameter, and weighs about 70 pounds (we’d have to put it on our fold-up dolly to move it). It has to be shipped freight at a cost of about $93, roughly the cost of a roll, still way cheap compared to a Softwall. Well, we probably wouldn’t need ALL of it, and could share it with someone or….maybe find 6′ cardboard in lesser amounts at a moving supply store or…

…view it as an exercise in possibility thinking…

the art of temporary shelter

pop-up urban lunch (and other) counters 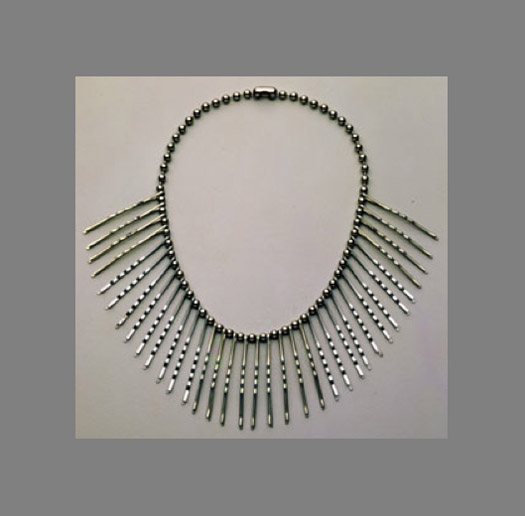 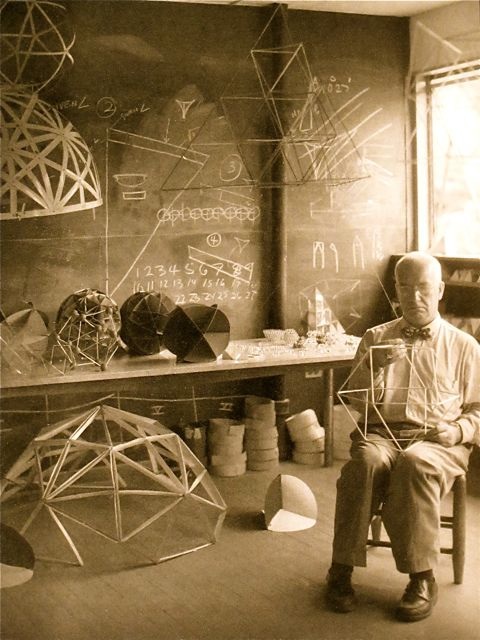 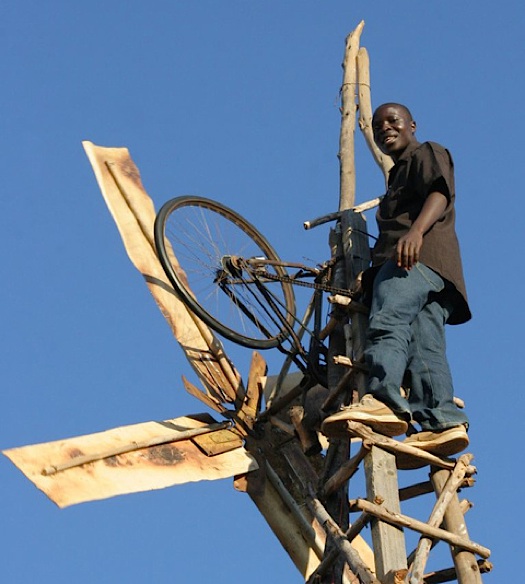 scroll to top
Send this to a friend
I invite you to read d-i-y corrugated cardboard room divider (after pistoletto) on Improvised Life! Take a look at it here: https://improvisedlife.com/2011/07/11/d-i-y-corrugated-cardboard-room-divider-after-pistoletto/