6 thanksgiving wines to toast the turkey

If ever a meal were improvised it’s Thanksgiving, where cooks from tested to terrified face off with one common ingredient and end up with something completely different than practically everyone else’s. That’s because turkey challenges our sensibilities and confidence, from its oversize anatomy that cooks at different speeds, to its flavor spectrum that ranges from chicken-like white meat to pheasant-like dark meat. How to dress it? To brine or not to brine? Deep fried? What kind of gravy? How many sides? Just thinking about it either excites or exhausts most cooks, depending on their sense of adventure.

I look at pairing wines with Thanksgiving feasts as an Olympic downhill ski run with lots of obstacles; a herculean effort that, if done well, should be both fun and exhilarating. To keep it fun, however, is to know that it’s not really the Olympics, and the choices far outweigh the obstacles. The place to start is understanding the universal truth that food and wine belong together, and that it’s far better to have them alongside each other than to be caught without one or the other. On their own, each should be delicious, but together they should make each other taste even better.

Pairing is essentially all about either complementing or contrasting tastes. For example, the characteristics of a wine that can either complement or contrast a dish include its flavor (herbal, earthy, fruity, etc.), its intensity of flavor (fromweak to powerful), its texture (soft and supple to crisp and firm) and its weight (light-bodied to full-bodied).

Turkey is often prepared or served with sweet or fruit-based sauces, which call for complementary off-dry white wines that possess underlying refreshing acidity, such as Rieslings and Gewürztraminers. For a simple roasted turkey drizzled with its own jus, on the other hand, think about “basting” the bird with something complementary, like butter, and then head toward the buttery richness of white Burgundy (a.k.a. Chardonnay) or other barrel-aged New World Chardonnays.

Red wines work beautifully with turkey, too, as long as they favor the fruitier end of the spectrum. Depending on the complexity of the preparation you can work your way up from medium-bodied reds, such as Beaujolais (Gamay) or Pinot Noir, to fuller-bodied Syrah/Shiraz, Grenache or Zinfandel, way on up to bigger, bolder wines, such as Cabernet Sauvignon (think California or France’s Bordeaux), Tempranillo (Spain’s Rioja and Ribera del Duero), and Nebbiolo (Italy’s Barolo and Barbaresco), whose acidity is the perfect contrast to fatty birds.

In the end, the safest bet, however, is Pinot Noir, which goes with just about everything on the table. I like to say that New World (think California, New Zealand) Pinot Noir is the “bridge” wine; it brings lovers of white wine across to reds easily, and it pairs perfectly with foods that some consider best left to white wines, like fish, which is utter nonsense. 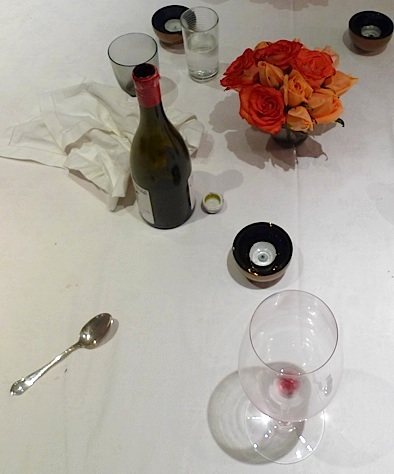 Here are six bottles I found online at AstorWines.com that you could pour proudly, or offer to your host.* 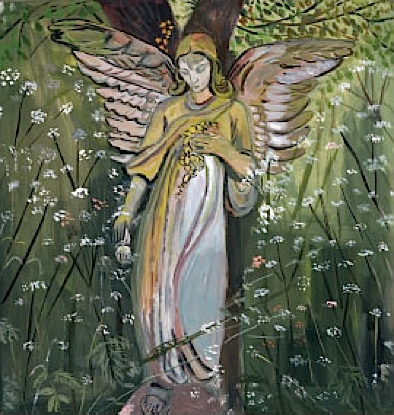 double-duty gifts with heart (and a card) 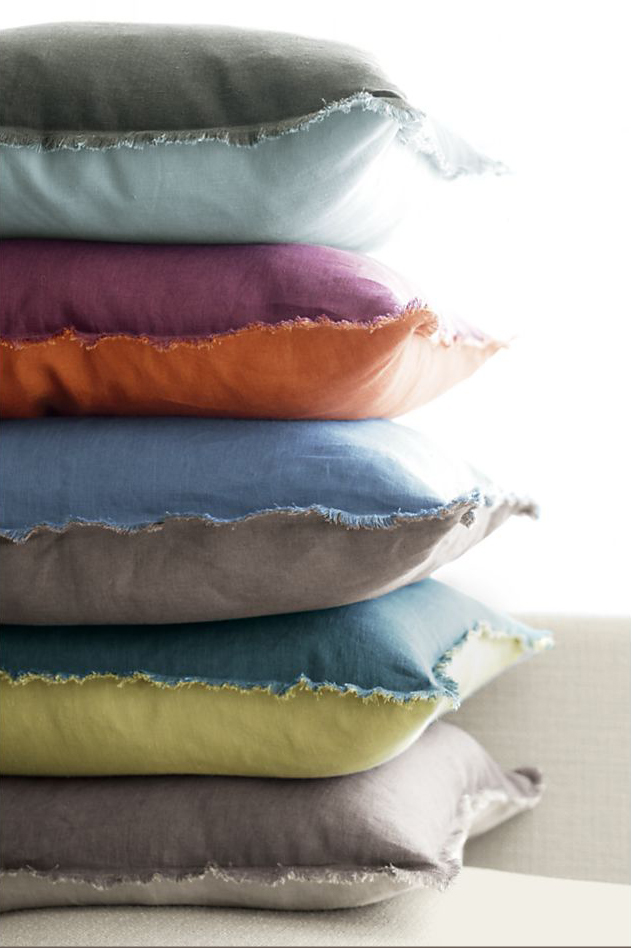 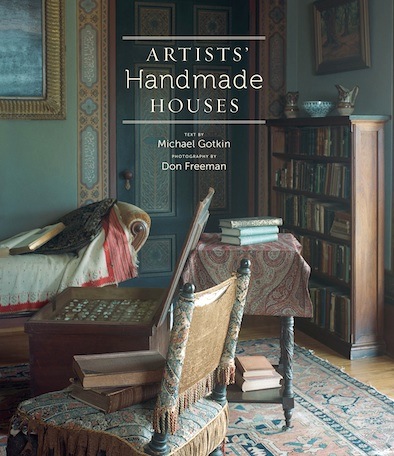 One thought on “6 thanksgiving wines to toast the turkey”