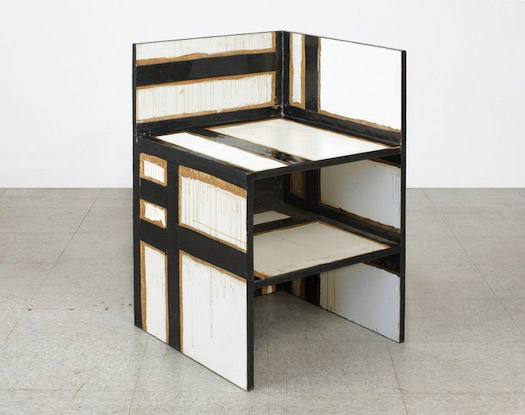 We’ve written before about Tom Sachs, an artist whose philosophy of making we really love. Sachs’ work, like the chair seen above, shows its seams, and doesn’t conform to the idea that a piece of art – or anything – is ever “finished.” We recently came across this quote from Sachs; his attitude about transparency in design, and the idea that if you can see how things are made, you can fix them and improvise with them, really resonates.

I’m trying to communicate transparency. I’m looking to show the scars of labor and the evidence of construction. I can’t afford to make things that are perfect – if you look at your phone, or your computer, everything that you buy looks as though it was miraculously hatched out of thin air. One way of making things special is to make them by hand. That’s what people look for in your jewelry as well; it’s hands-on, which is part of its charm. I would like to be an advocate for this particular politic of building. Being a builder, I think ideas translate beyond the realms of painting and sculpture. We’re seeing a global recession because we’ve been making terrible shit, terrible cars and so on, and as a result the chickens have come home to roost. But if we create things showing how they’re made, showing transparency, we’ll know how to fix them if they fail. And maybe they won’t fail because we’ll be able to see the cracks before it happens.

Via You Have Been Here Sometime 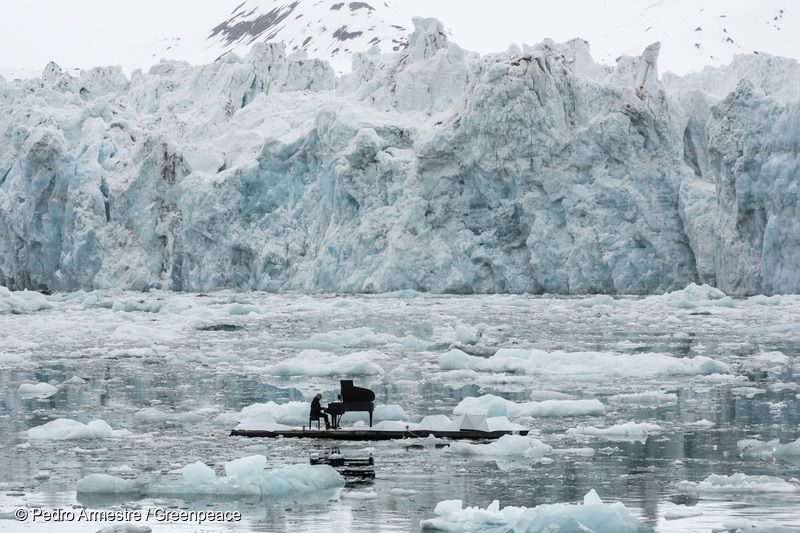 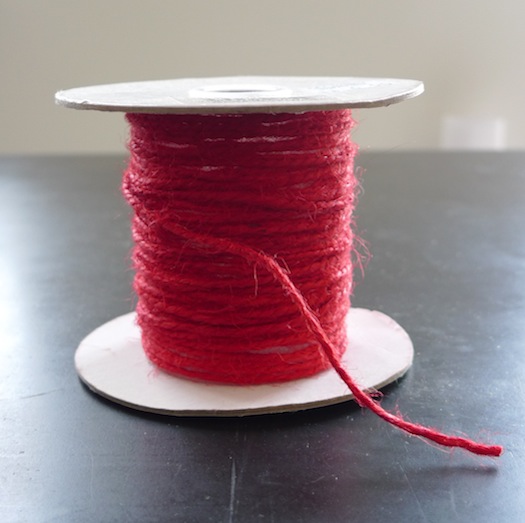 makeshift solutions via a spool of red twine