the sometimes dangerous path to where you want to go

(Video link here.)  Over the long Thanksgiving weekend, we spent a couple of hours following links in Roy Arden’s ever-illuminating blog. One took us to a vertigo-inducing video of a man walking the Caminito del Rey in Spain — a narrow path in deep disrepair pinned along the steep walls of a gorge — which people mostly do as a challenge.

It got us thinking about traveling really precarious and dangerous paths, so we followed that idea and came across this video of a man navigating a 200 meter long hand-made suspension bridge in Passu, Northern Pakistan. It looks to be made of a tangle of cables strong across a raging river with intermittent and uneven slats of wood wedged and woven into them for footholds. The video is rather long so we recommend starting at about 3:45 and watching to 7:50 to get the gist of what it’s like to walk this bridge and then scale the homemade “steps” that lead up a steep cliff.

As a friend remarked: That’s what people often have to do to get from one place to another.

That’s what we all have to do often to get from here to THERE, wherever THERE may be: muster our courage, take one tentative and precarious step after another to keep moving forward, and if we’re lucky someone will appear to help us along the way…

Related posts: creative process: doing this-or-that ‘in your head’
james dyson on ‘why failure doesn’t suck’
elizabeth streb on the necessity of risk-taking
the dalai lama on $$, loss, “failure”
dangerous things an adult should do
5(0) dangerous things your kids (and you) should do 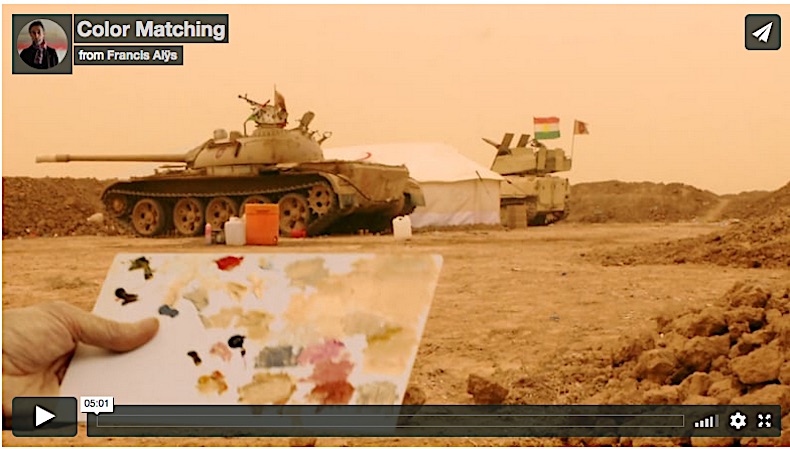 Learning to See Through Their Brushstrokes and Their Paint (Francis Alÿs, Matisse) 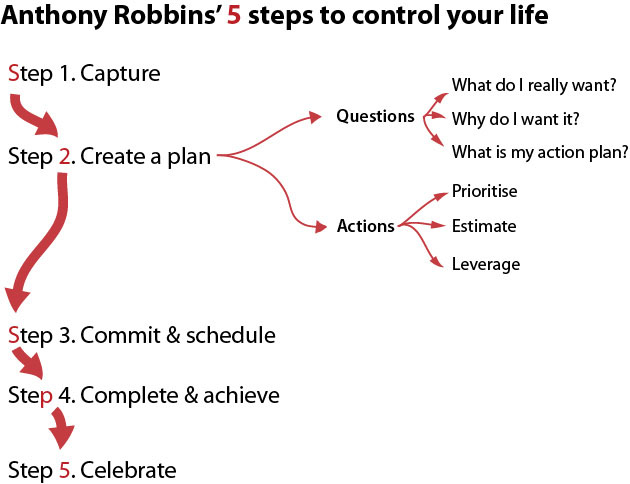 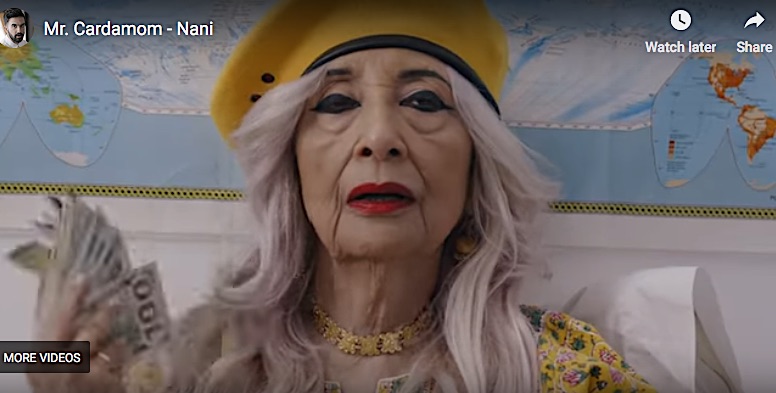