We’ve been inspired by the work of artist Donald Judd since we first set eyes on his deceptively simple furniture constructed out of plywood years ago, which blurred the lines between art and utility in a totally surprising way.

Recently, the five-story 19th-century cast-iron loft building in Soho where the artist lived and worked for 25 years has opened for viewing to the public, in small tours. It is, in the words of art critic Roberta Smith “precisely as he left it” at his death in 1994, including the placement of the many works of art the space holds, from Franks Stella, David Novros, Carl Andre and others. The NY Times has a great slide show of the space, with an illuminating piece by Smith:

Judd conceived of each floor as a single, unobstructed space dedicated to a single activity: sleeping (fifth), working (third) and eating (second).”…

…Judd’s plans changed as the building evolved. When the studio was being plastered, he decided that he liked the rough undercoat; the white finishing layer was never applied.

…Beyond illuminating Judd’s exacting sensibility, the building and its contents offer a multitude of lessons in looking, pure and simple, at things that exist, in space, and their potent effect on our lives.

A work by David Novros dominates one wall, unobstructed for pure seeing, as just about every item in Judd’s space is.

Judd’s low-to-the-floor bed, on a rectangle of wood, has an minimalist Japanese quality.

…a ladder Judd designed for his children’s sleeping loft.

Judd loved Alvar Aalto and Gerrit Rietveld furniture, which he interleaved with his own designs….

In New York Magazine, which also did a piece on Judd’s loft, Justin Davidson had this to say to the question: What do artchitects make of him today?

I think they’ve internalized many of his ideas about reclaiming old materials and opening up spaces without acknowledging where they came from. It’s amazing how many of Judd’s experiments later turned into clichés of industrial chic: the tension between vast rooms and little nooks, the sleeping lofts, the steel sink, the pine-board shelves. It was an idiosyncratic DIY design approach that’s since been totally commercialized.

Said Jerry Saltz: He changed the way the world looked, and the way we look at the world.

Check out more of Judd’s work at the Chinati Foundation.

via The New York Times 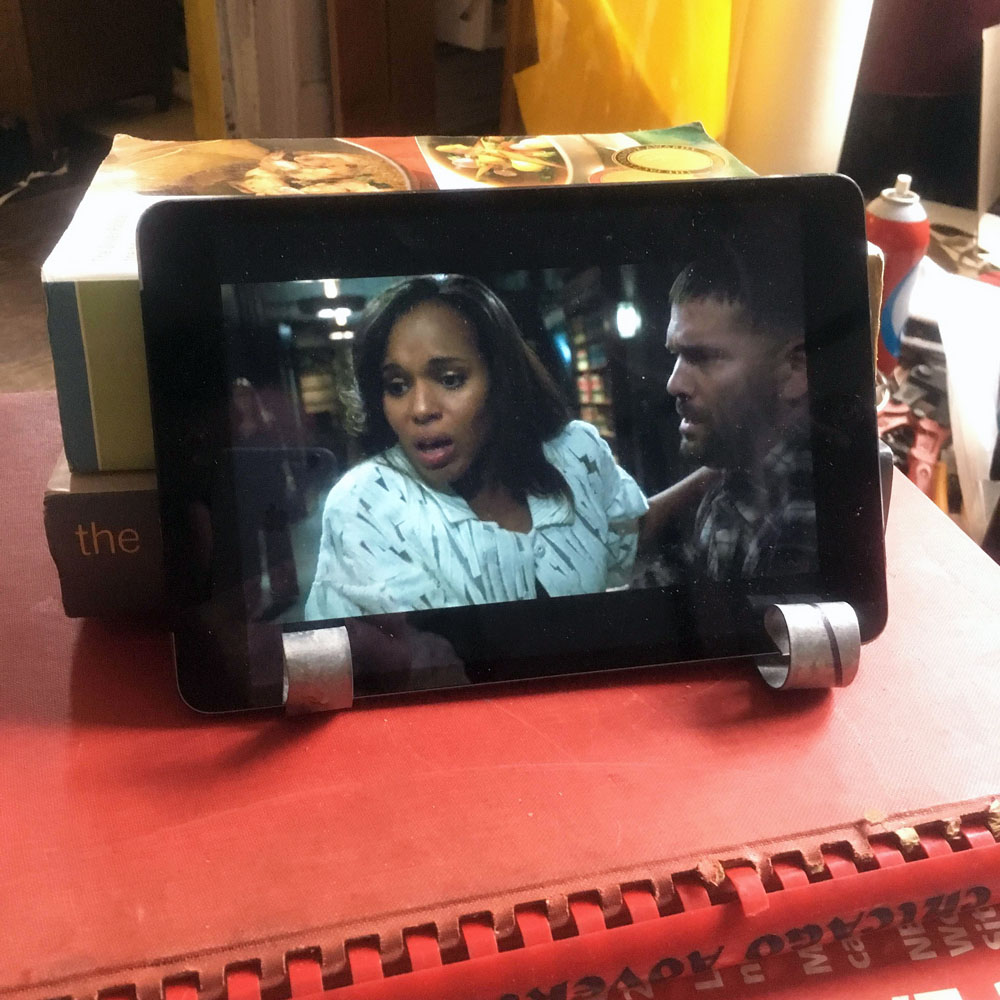 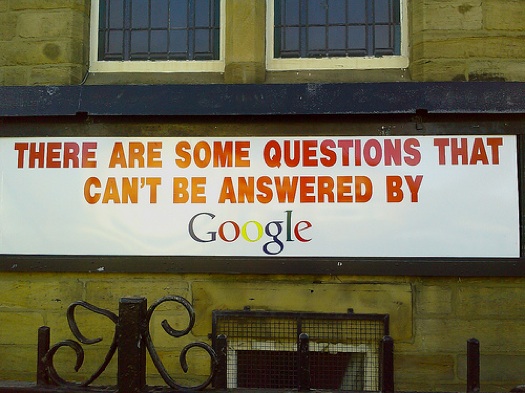 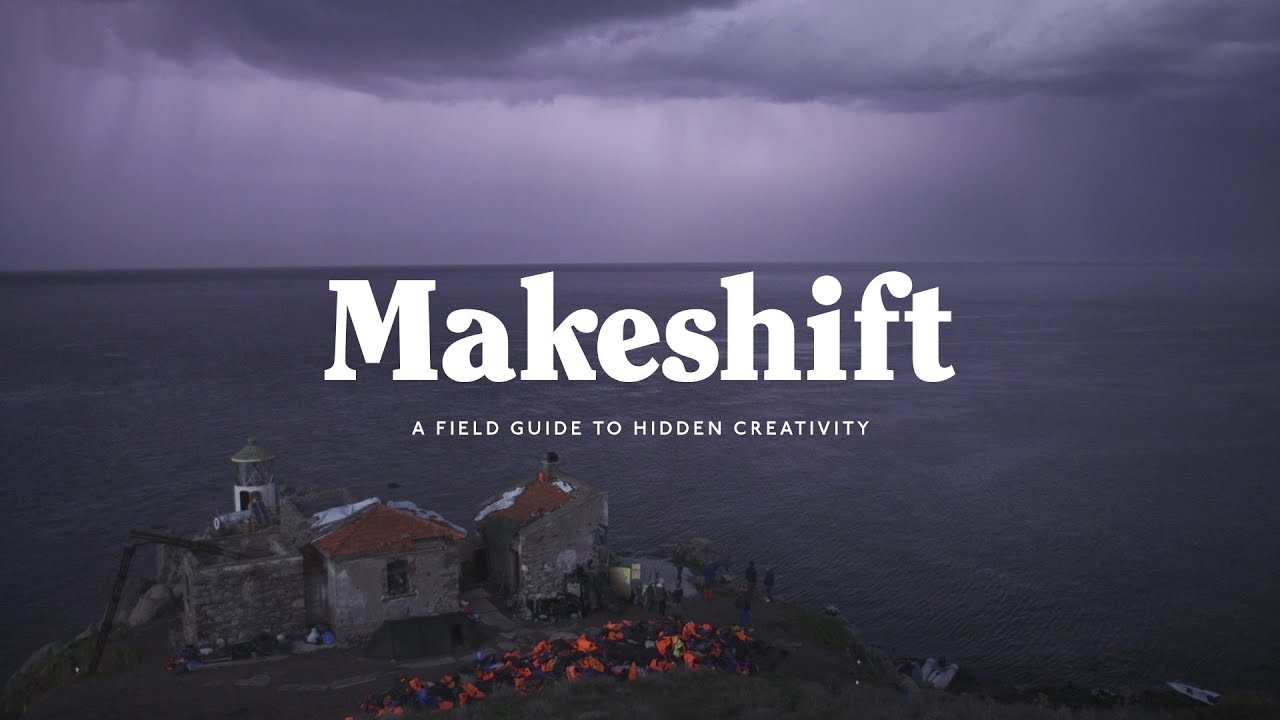 kickstarter project: a magazine about ‘makeshift’