I read obituaries daily for several reasons: To learn how remarkable people led their lives and the challenges they navigated. To see at what age they died and what they died of. A good obituary sharpens my focus on living. The best ones resonate, leaving a powerful message in the world. The New York Times’ obituary of Dr. Shigeaki Hinohara is a good example.

An expert on longevity, he died recently at age 105. He worked 18 hours a day until just a few months before his death; his date book had space for five more years. Although he had few inviolable health rules, he developed some basic guidelines for well-being and longevity that seem just right:

Avoid obesity, take the stairs (he did, two steps at a time) and carry your own packages and luggage.

Remember that doctors cannot cure everything.

Don’t underestimate the beneficial effects of music and the company of animals; both can be therapeutic.

And prevail over pain simply by enjoying yourself.

We all remember how as children, when we were having fun, we often forgot to eat or sleep. I believe we can keep that attitude as adults — it is best not to tire the body with too many rules such as lunchtime and bedtime.

…prevail over pain simply by enjoying yourself… 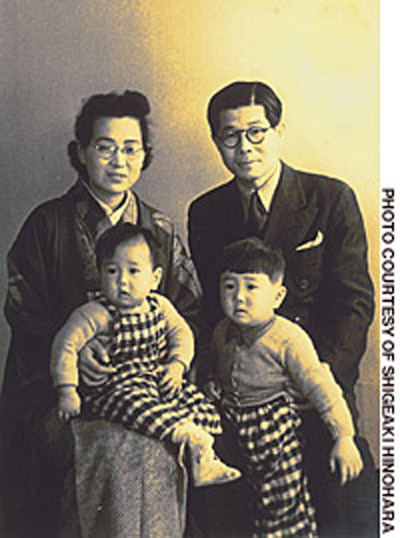 He took to heart his father’s words:

Have big visions and put such visions into reality with courage. The visions may not be achieved while you are alive, but do not forget to be adventurous. Then you will be victorious.

After surviving the hijacking of a flight he was on by radical Communists armed with swords and pipe bombs, enduring four days trapped in 100-degree heat, he said,

I believe that I was privileged to live, so my life must be dedicated to other people.

Obituaries are perfect bathroom reading: short and illuminating. I recommend The New York Times Book of the Dead: 320 Print and 10,000 Digital Obituaries of Extraordinary People. 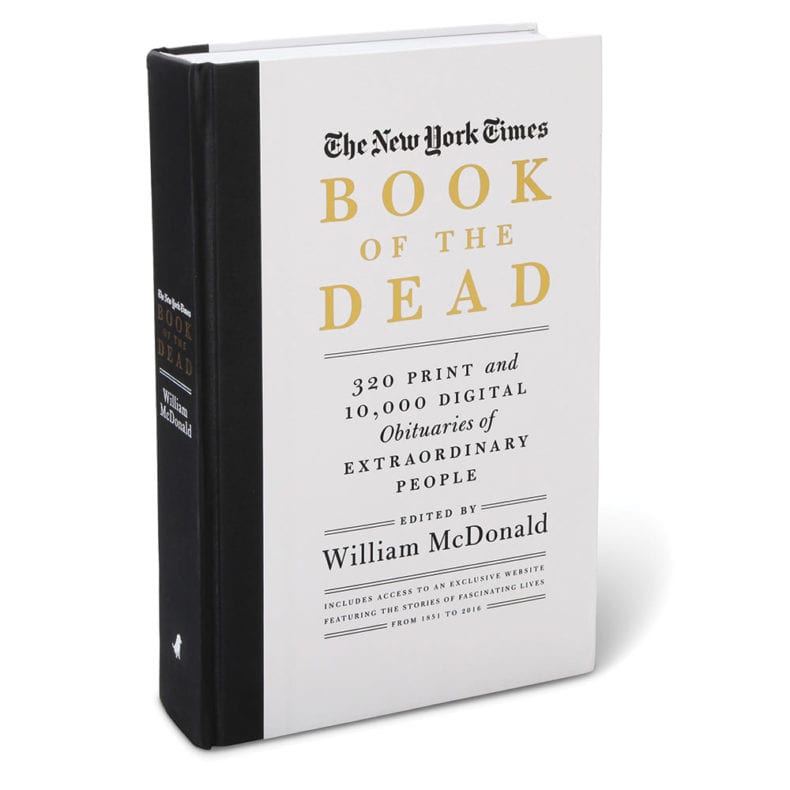 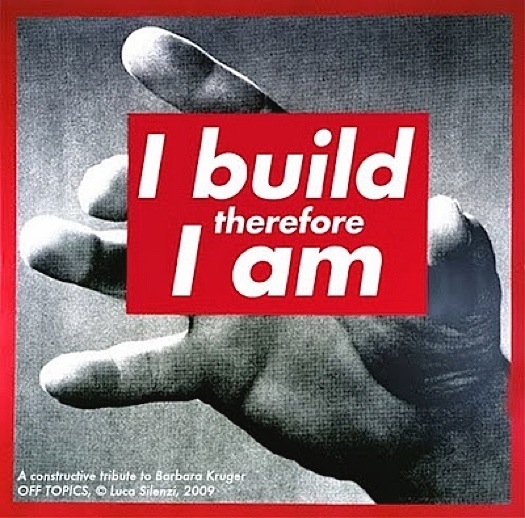 i build therefore i am 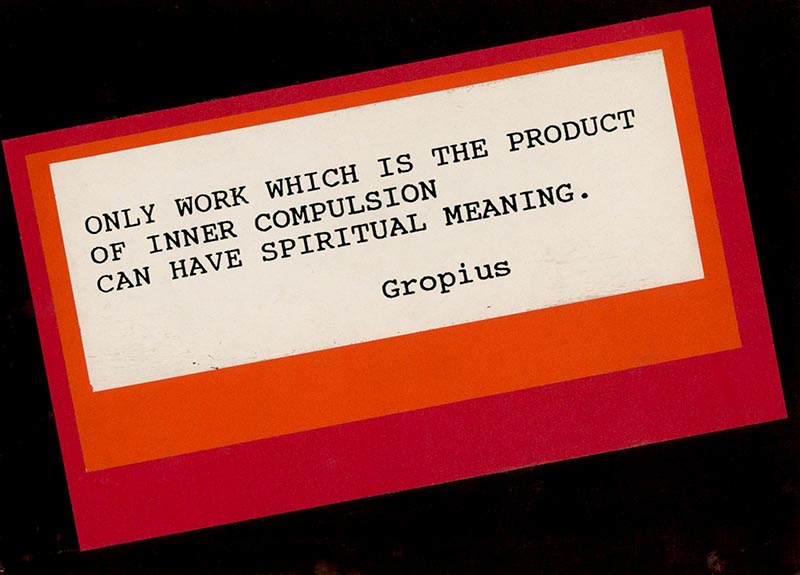 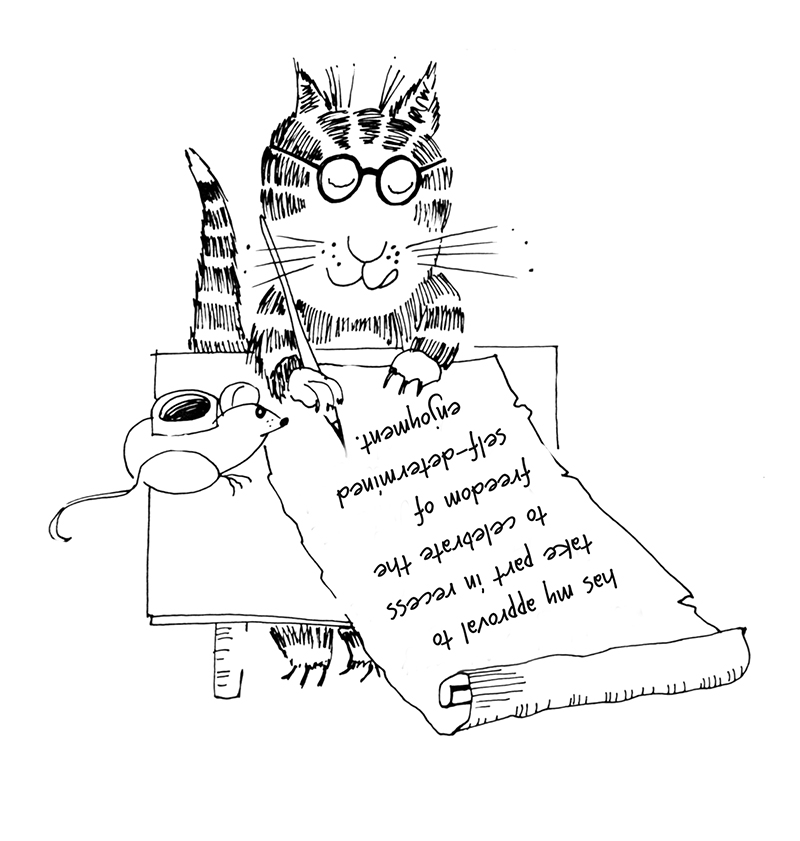 Ultimate Aikido for Everyone

scroll to top
Send this to a friend
I invite you to read Longevity + Life Advice from an 105-Year-Old MD on Improvised Life! Take a look at it here: https://improvisedlife.com/2017/07/27/longevity-life-advice-from-an-105-year-old-md/