Ambient Nature Sounds by Irv Teibel: “Like Experiencing Something Great and Sublime”

On a packed, noisy subway train after an exhausting day, I listened to birdsong in an aviary through an app on my phone and felt myself calming down. This was not just any “nature sound” tape, made cheaply by using a constantly repeating loop that would very quickly become irritating as the same riffs ran over and over. This was masterfully created by Irv Teibel in the 1970’s. He was the pioneer of ambient sound who painstakingly recorded hours of seashore, a warm summer night in the backwoods of eastern Pennsylvania, a Caribbean lagoon, streams and insects, birds chirping at the Bronx Zoo, even a Central Park “be-in”, each one a long-playing LP in his Environments series.

Although you can stream all the Environments albums via Spotify, listening to them with headphones creates a unique kind of magic. Hua Hsu describes it in his recent New Yorker piece The Magic of “Environments,” a Set of Sound Recordings That Made Me Pay Attention:

It made me feel powerless, like I was experiencing something great and sublime. I’ve sat in my car and listened to the ocean. I’ve walked through the park while listening to what that park sounded like decades earlier, the blissful din of anti-war protesters, drum circles, and young people tripping on acid. I’ve admired a sunny day while listening to thunder pounding down on Teibel’s fire escape….listening to it heightened, rather than neutralized, my senses. The sounds, as they meandered and dissolved, made me wonder what was happening just beyond Teibel’s reach. I fell out of step with the rhythms around me, transported instead to the mundanity, and beauty, of somewhere else.

Dawn at New Hope, Pennsylvania is lovely first thing in a new morning… 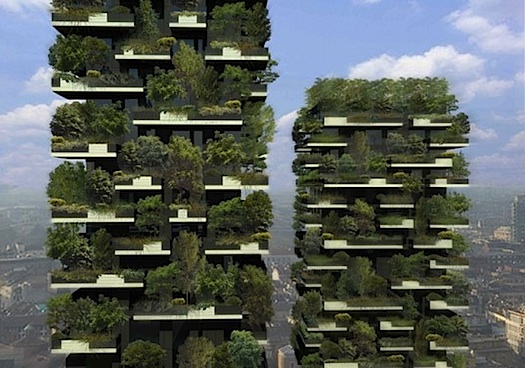 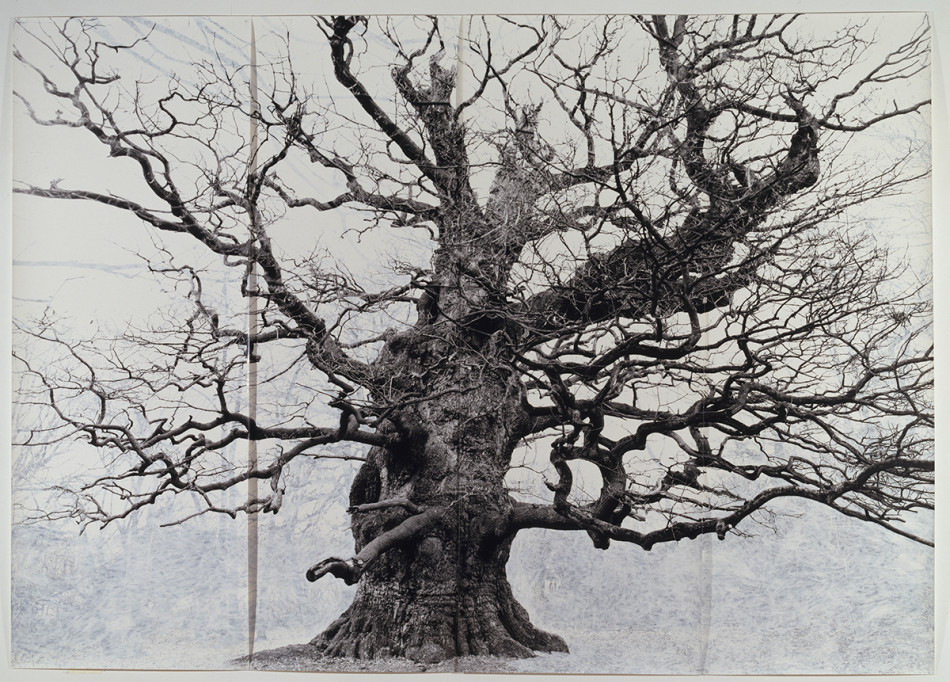 Reasons for a Happy Day

2 replies on “Ambient Nature Sounds by Irv Teibel: “Like Experiencing Something Great and Sublime””