(Video link here.) Who doesn’t find a part of their self-image or their mindset locked in a prison of some sort, or at the very least a girdle: hyper-tight, breath-stopping shape-wear that screams

DON’T SHOW WHO YOU REALLY ARE.

KEEP IT TIGHTLY UNDER WRAPS!

Brooklyn-based rapper Miss Eaves’ anthem features women of all shapes, ages and ethnicities groovin’ in their summer attire. It is a call to climb out of whatever shame-wear you’re bound by and celebrate. (If the loud, sassy music is too much, the joy and defiance comes through FINE with the sound off.)

Miss Eaves told Huffington Post that she created the song as an homage to herself.

…I wanted to take a word [thunder thighs] that is usually used to talk about bodies disparagingly and reclaim it.

Thunder Thighs!  How strange and sad that bigness somehow became a negative. We think of the utterly voluptuous Venus of Willendorf, one of the earliest renderings of the female form carved some 25,000 years ago. According to neuroscientist V.S. Ramachandran, The people who made this statue lived in a harsh ice-age environment where features of fatness and fertility would have been highly desirable, so they amplified the parts that mattered most: the breasts and pelvic girdle that had to do with successful reproduction.

Walt Whitman’s 13-page  Poem of the Body from Leaves of Grass is pure, mind-blowing rhapsody about women’s AND men’s bodies.

I believe the likes of you shall stand or fall with
my poems—for they are poems,

But we guess Whitman never imagined the forms of liberation and identity exploration some modern men have been testing out, like Bob Carey photographing himself in a pink tutu, in response to his wife’s having breast cancer, which grew into the Tutu Project.

A man often-derided-for-his-ample-girth sent us Miss Eaves’ video, which he loved for its liberating celebration of bigness.

In the last page of Poem of the Body, Whitman grabs the real wonder that curiously resonates with Miss Eaves song, written 150 years later:

Poise on the hips, leaping, reclining, embracing,
arm-curving, and tightening,

The continual changes of the flex of the mouth,
and around the eyes,

The curious sympathy one feels, when feeling
with the hand the naked meat of his own
body or another person’s body,

The circling rivers, the breath, and breathing it in
and out,

The beauty of the waist, and thence of the hips,
and thence downward toward the knees,

The thin red jellies within you, or within me —
the bones, and the marrow in the bones,

The exquisite realization of health,

O I think these are not the parts and poems of
the body only, but of the soul,

O I think these are the soul!

If these are not the soul, what is the soul?

Or in the words of Miss Eaves: 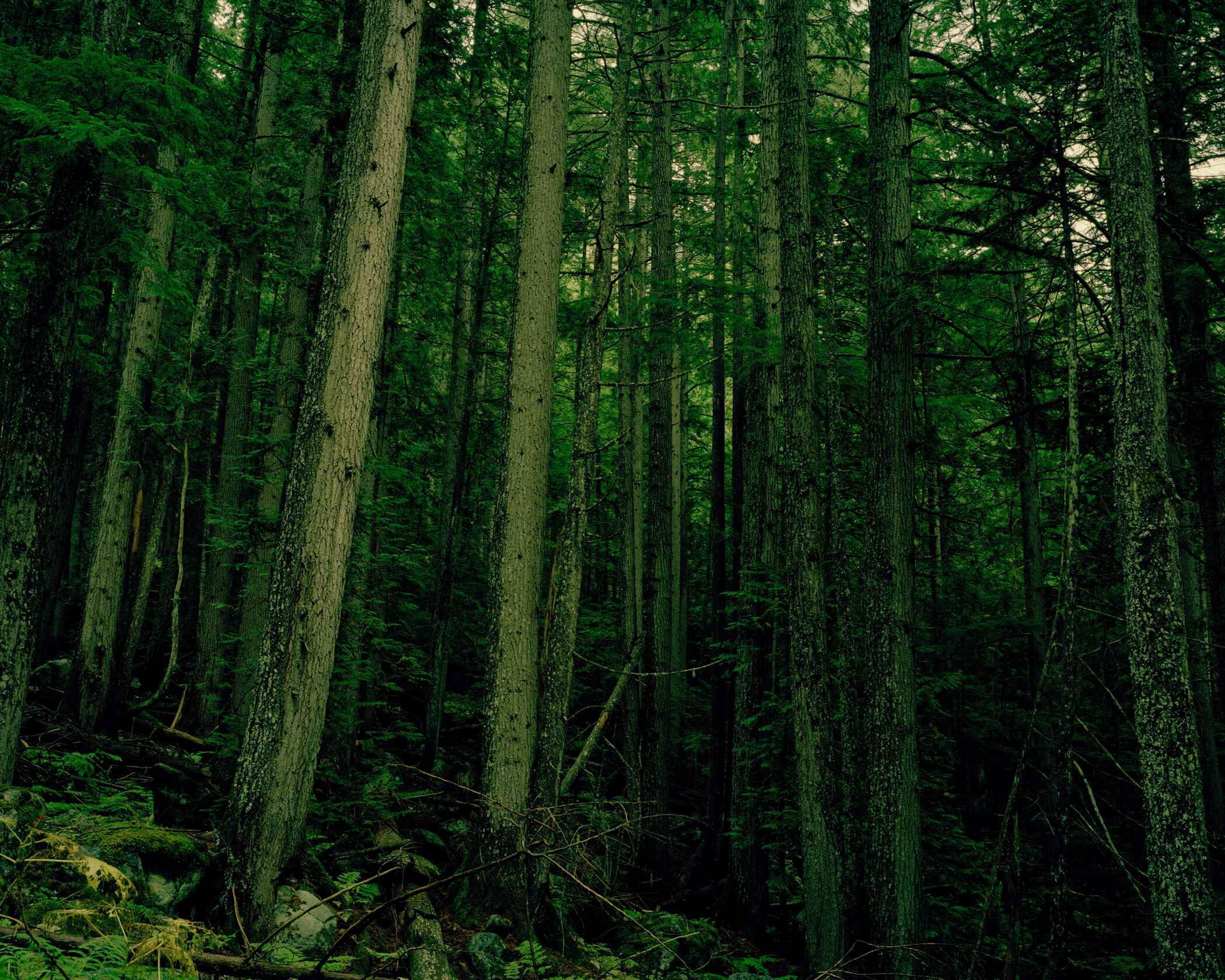 Life Lessons from the Forest 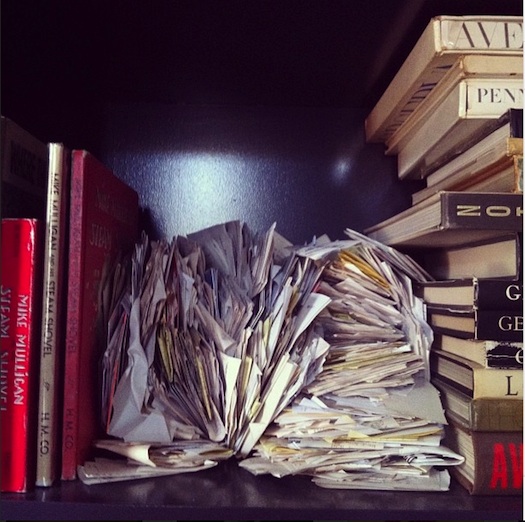 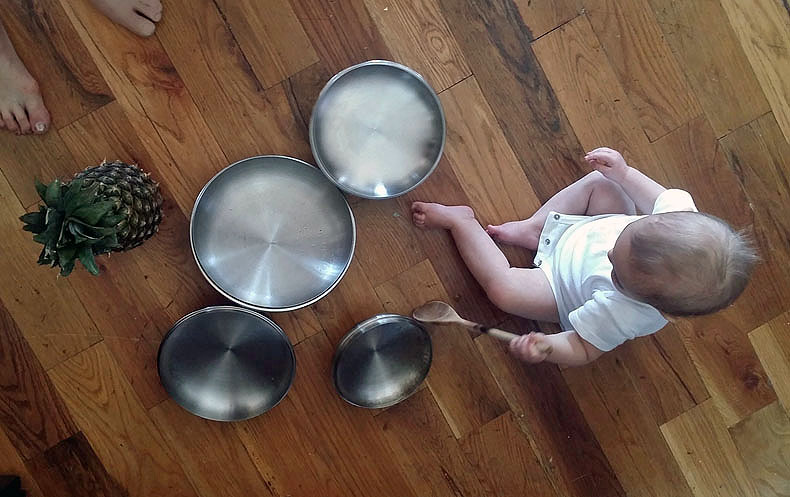